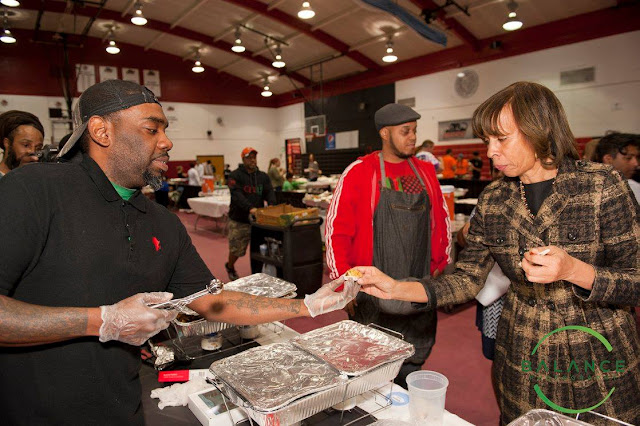 Come and sample vegan mac 'n cheese from dozens of chefs from around the country and cast your vote for the best!


Our mac ‘n cheese competitions have brought out thousands of attendees (more than 1,000 attendees in 2016 and 2,500 attendees in 2017) and we expect 2018 to be no different, with an estimated turnout of 4000+ attendees. Attendees cast the deciding vote, so we encourage everyone who’d like to try a delicious, healthier version of their favorite comfort food to come out, sample lots of vegan mac and vote for their favorite!